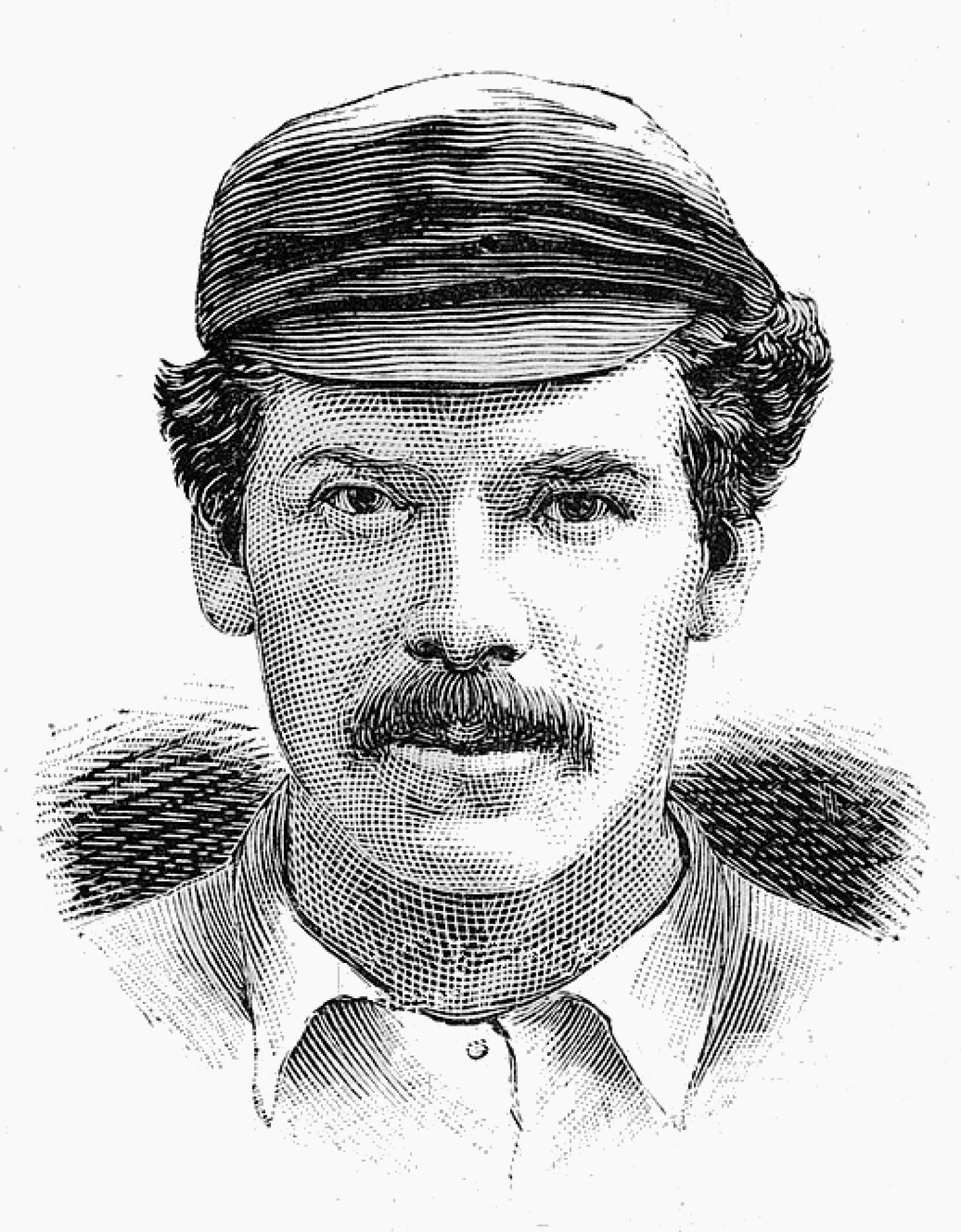 Midwinter emigrated with his family to Australia in 1861, and became an accomplished cricketer, playing for Australia against England in the very first test match in March 1877.  Billy went on to play four Test matches for England, sandwiched in between eight Tests that he played for Australia.  Midwinter holds a unique place in cricket history as the only cricketer to have played for both Australia and England in Test Matches against each other.

Spotted by WG Grace in Australia, Midwinter was encouraged return to England to play for Gloucestershire and England, and he spent several years travelling around the world as a cricket mercenary, playing cricket in Australian and English summers, before eventually retiring to Melbourne. He was the first Gloucestershire cricketer to play as a professional and the only cricketer to have played for Australia against England and England against Australia.

“His legacy was to have been one of the first professional sports players to have made an international career travelling across the world to practice his profession. His contribution to Australian cricket helped to develop the country as a cricketing superpower of the future, and to establish the Ashes as the most important cricket series in the world.”

Image credit: As far as we have been able to ascertain, this image is within the public domain.