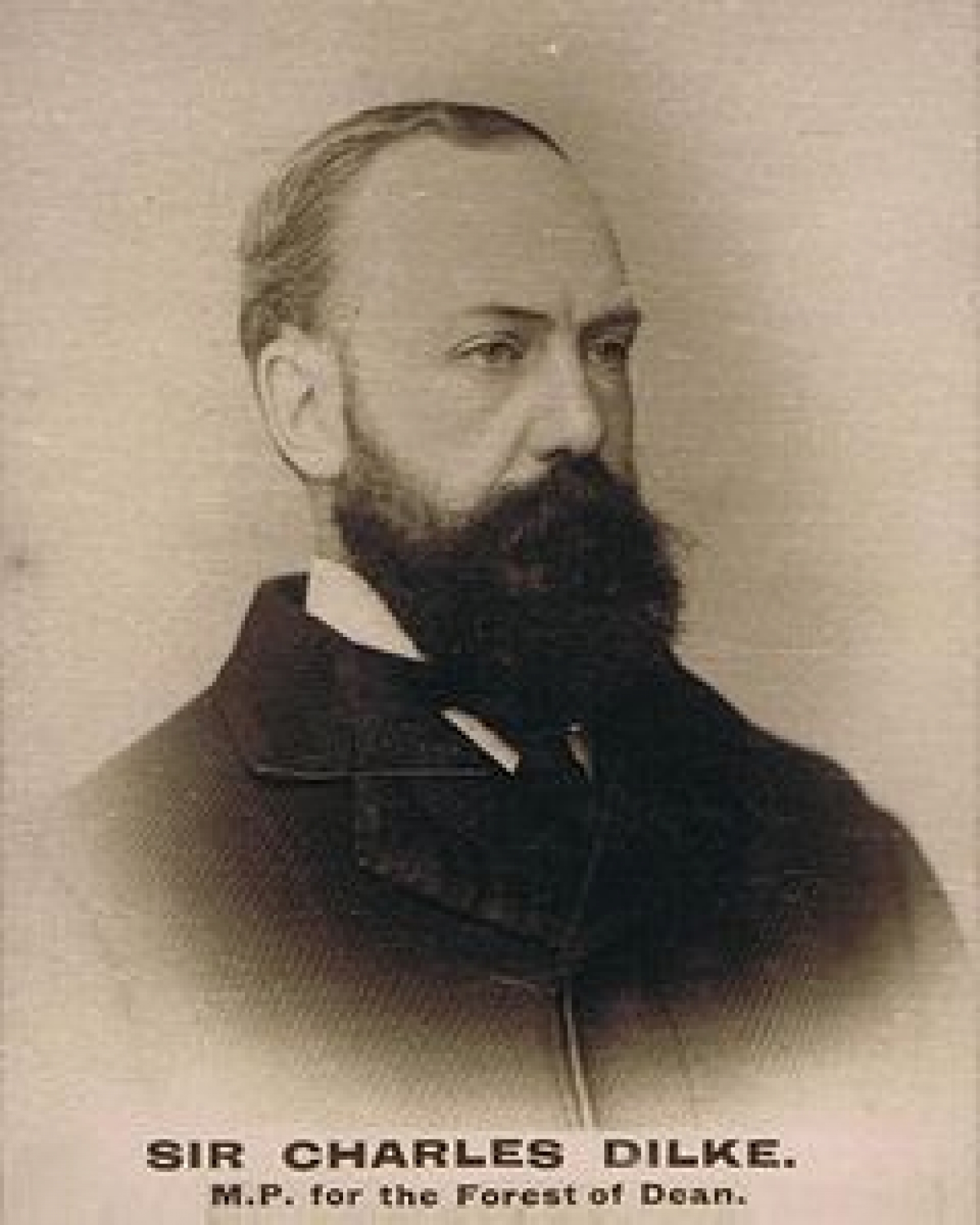 Sir Charles was the Liberal MP for the Forest of Dean. He championed labour interests.

He introduced a Wages Board Bill every year from 1989 until it formed the basis for the Trades Board Act in 1909. He persuaded the Liberals to reverse the anti-strike Taff Vale decision in the Trades Disputes Act.  Dilke was a frequent speaker at union meetings all over the country and fought for the miners’ eight-hours movement. He held meetings with the TUC Political Committee, the forerunner to the General Council, before every session and was such a supporter of shop assistants the national union named its new office in London in 1914, Dilke House.

Following his death, fundraising helped establish a local community hospital in his Forest of Dean constituency. The Dilke Memorial Hospital, Cinderford, opened its doors for the first time in 1923 and still exists as a permanent memorial to the popular MP.

“As the Forest MP he worked hard for the people and the Miners. Back then they thought enough of him to name our Hospital after him, a hospital that we may soon lose sadly. The least we can do is recognise Sir Charles with a plaque.”