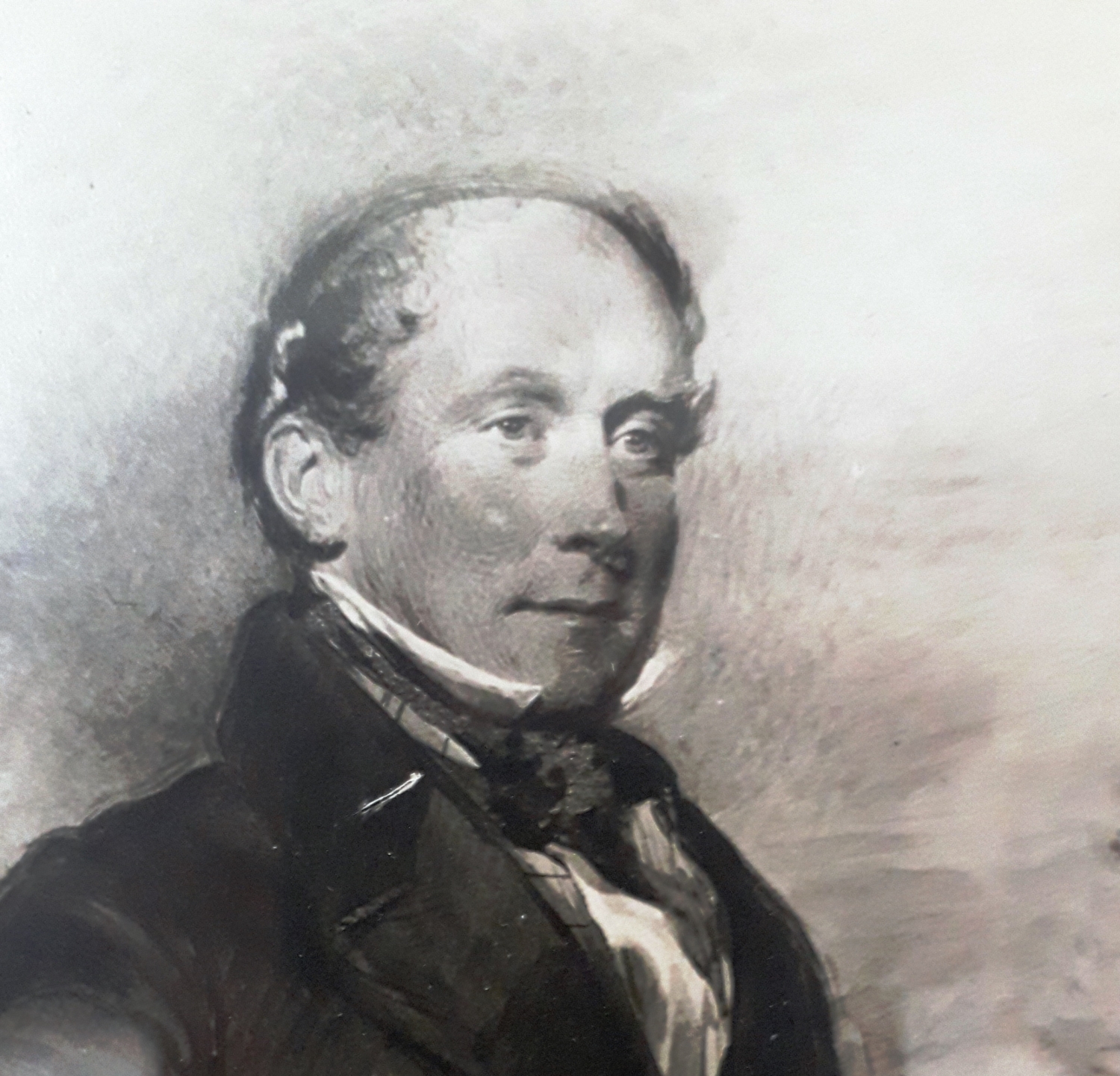 Edward Machen was born as ‘Edward Tomkins Davies’ in 1783.

Edward was the first of what might be termed the modern Deputy Surveyors of the Forest of Dean.  He became the longest serving Deputy Surveyor (1808 to 1854) and had a significant impact upon the landscape structure of the Forest that we know today.  He changed his name to Edward Machen in 1816 after inheriting Eastbach Court from his Uncle, and at that point he assumed his Uncle’s surname.

He had oversight of the Forest from the time of the Dean Forest (Timber) Act of 1808, and with the support of Lord Glenbervie (Surveyor General of Woods) he set about the landscape scale enclosure and planting of the Forest with oak.  He established Whitemead Park as the principle offices of the Office of Woods in 1814, and where he lived after moving from Eastbach Court.

After retiring, Edward was elected as a Verderer in 1860.  He was a recognised and influential figure in the community.

“Edward Machen was the first of what I’d term the modern Deputy Surveyors, his work had a profound impact and still impacts woodland management and our forest heritage today.  As the current Deputy Surveyor, I am proud to be carrying forward much of Ed’s legacy.”