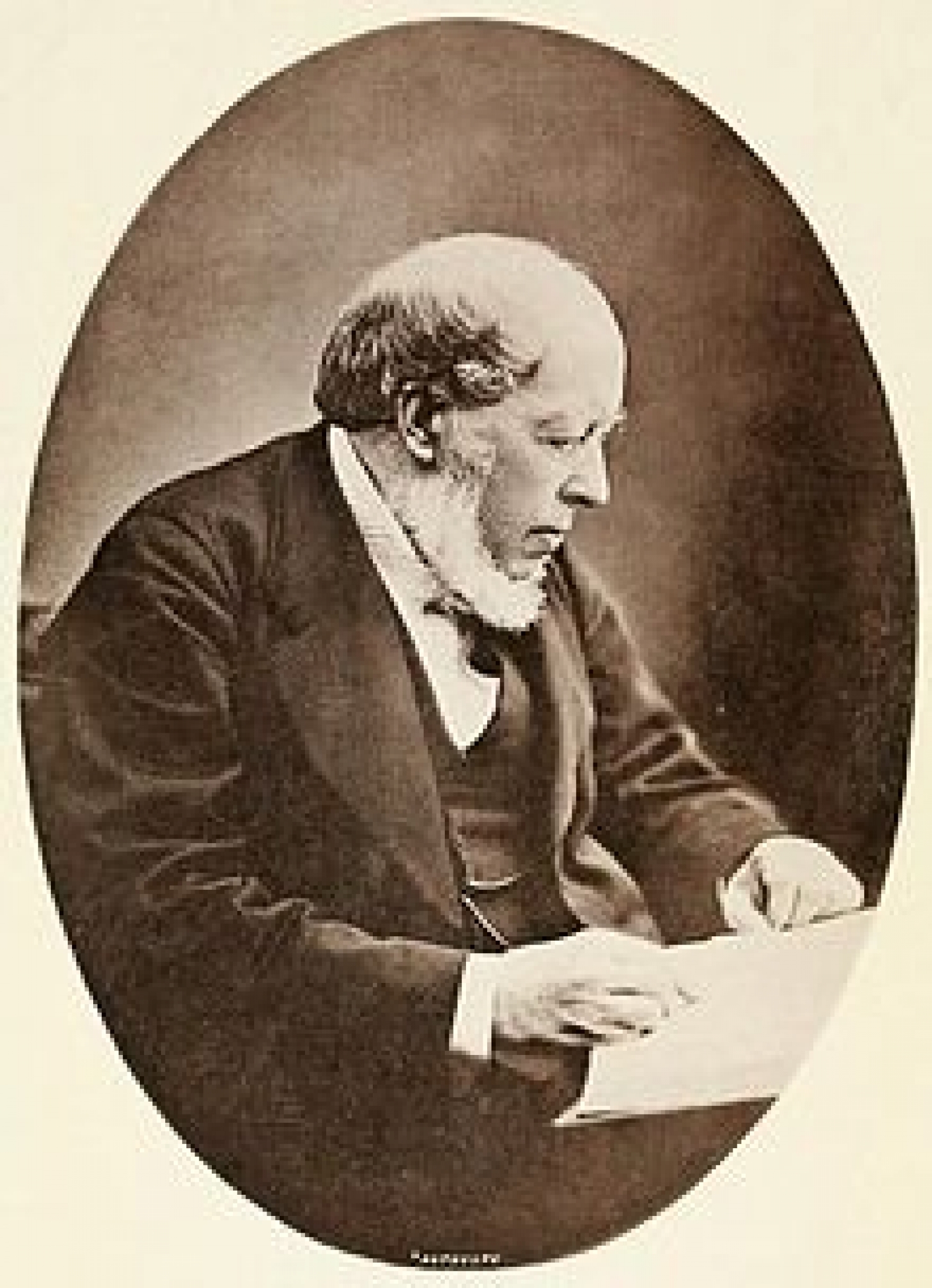 Early in life Thomas Sopwith developed a keen taste for drawing, and for scientific and literary pursuits; and is noted for his technical knowledge in all matters related to the mining districts within the UK and to the practice of surveying.  During his career he worked with many renowned engineers including George and Robert Stephenson, Isambard Kingdom Brunel, William Cubitt, and W.G. Armstrong.

In 1832, in surveying the mines and taking levels for sections in the Forest of Dean, he designed and constructed a new levelling staff, which saved much time and secured greater accuracy than the staff then in use.

In 1838 he was appointed Commissioner for the Crown, in company with Mr. Probyn for the Free Miners, by Her Majesty’s Woods, Forest and Land Revenues to undertake a survey of the Mineral basin of the Forest of Dean. This was carried out under the direction of the Dean Forest (Mines) Act 1838, to provide an accurate base map for the deliberations and eventual Award of Coal and Iron Mines and also to equip the Crown, at the Deputy Gaveller’s Office, with a permanent record from which to administer the minerals.

“I Administer the Dean Forest Mines Act and use the results of Sopwith’s Survey on a day-to-day basis.”

Image credit: This portrait was published in 1891 by Benjamin Ward Richardson in his book: Thomas Sopwith, published by Longmans Green & co, London.