Freeminer and champion of Forest customs 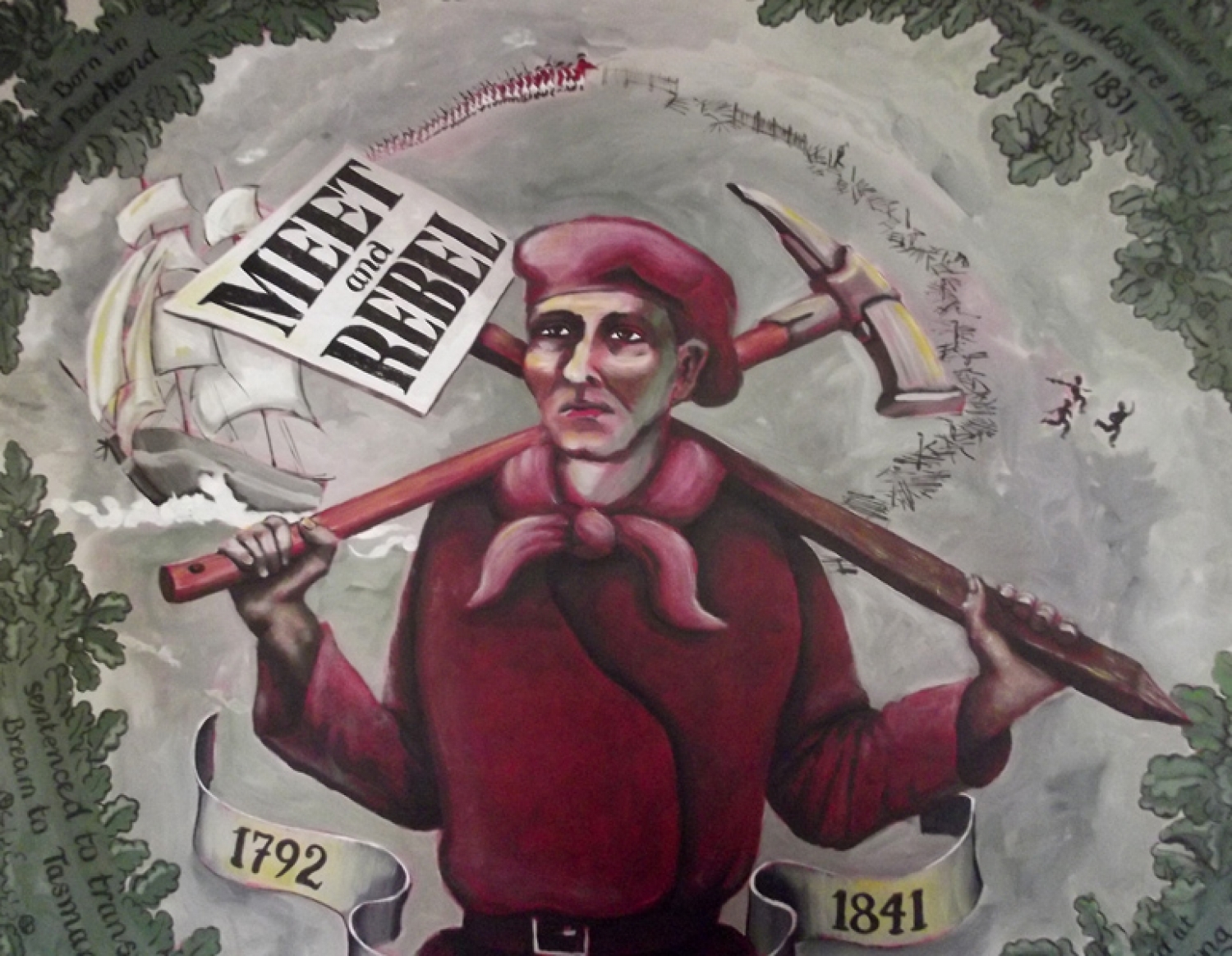 In 1831 Warren James led a significant uprising of Foresters against the enclosure of what they believed to be common land.  He led hundreds of people in the demolition of some 70 miles of earth-banks and enclosures. The enclosures forced local people off the land leading to poverty, unemployment and low-wage employment in bigger mines.

Commoners and free miners in the Forest of Dean claim ancient customary rights to graze sheep and mine. Free mining rights are now set out in statutory law.  Warren was a free miner and he argued the enclosures breached common law, having served their purpose in protecting saplings.

The revolt was suppressed by military force and Warren was arrested. He was condemned to death for ignoring the reading of the Riot Act and leading the protest. A petition for clemency attracted a lot of support including from the Deputy Gaveller himself. James was granted a free pardon but died in poverty in Tasmania at the age of 49.

Nigel Costley who has helped organise local events to mark the story says:

“Warren James was a champion for free miners and the rights and customs of Foresters. The story of Warren James, the community resistance to enclosures and the defence of free mining rights has helped shape the spirit of the local community. It captures the spirit of independence and determination held dear by people who live in the Forest.”